Marketing to Generation Z: Key Traits You Need To Know 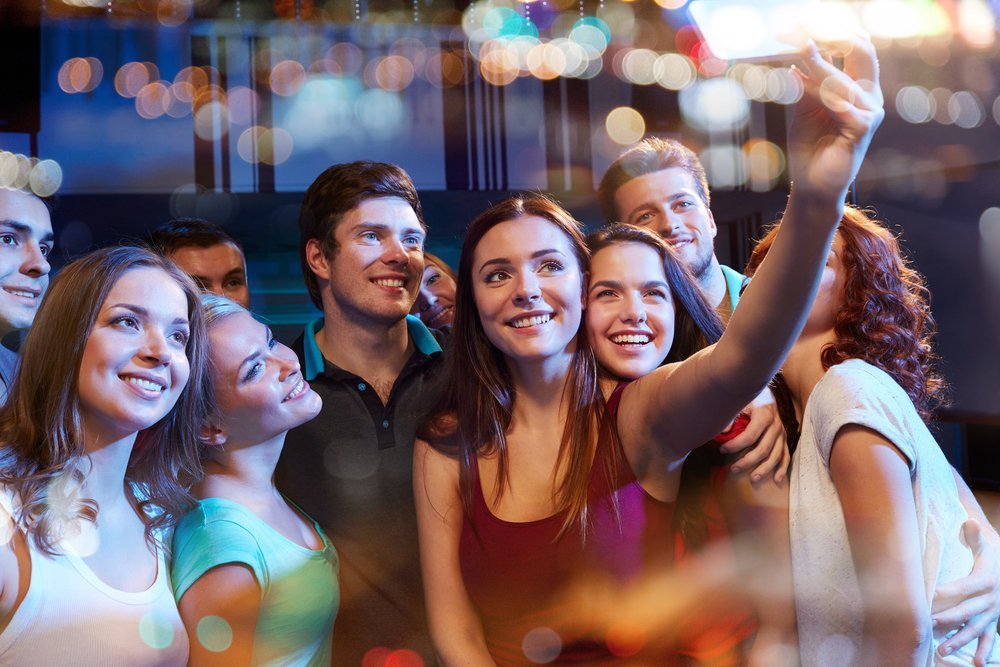 Marketing to Generation Z requires knowledge of a few key traits. The term “digital native” aptly describes Generation Z, the cohort born after 1995 and the first generation that’s been connected to technology since birth. Having grown up with technology in more permissive households means that the members of this generation are very different from the one that preceded it. To reach them effectively, marketers will need to adapt. In order to do so, they need to understand Generation Z.

They're Independent, Collaborative and Concerned

Generation Z, who made up 25.9% of the U.S. population in 2014, are self-reliant and independent with a desire to figure out things for themselves. They want to make a difference in the world, and many are drawn to the idea of social entrepreneurship. They were raised in an educational environment of diversity and mainstreaming, so they have strong ideas about equality.

They Have Purchasing Power

Generation Z are already in the sight lines of marketers. They have significant purchasing power in their own right, and they heavily influence household purchasing decisions—from food to entertainment to technology.

Their Concerns About Security Temper Social Media Use

This generation features ubiquitous users of all forms of technology. Four in 10 spend more than three hours per day on their computers, not including school-related work. At the same time, their awareness of the NSA (National Security Agency) and possible domestic surveillance means that they tend to disable geolocation features. Generation Z prefer transient social media that self-destruct, such as Snapchat and Whisper.

The Challenge is Communication

Given their attachment to technology and social media, where things happen in real-time with an instantaneous response, it’s not surprising that Generation Z have short attention spans. Research has suggested that the average attention span has fallen to 8 seconds. Generation Z prefer visuals when it comes to online communication, with emojis, pictures and videos replacing text in their messaging.

How Can Marketers Reach Gen Z?

When you’re trying to market to Generation Z, keep their characteristics in mind. Here are 10 tips:

Like the generations that came before, Generation Z have been shaped by the social, economic and political forces in play during their formative years. Marketers need to keep their unique values, preferences and behaviors in mind when building a campaign to reach them.